Distributing candies and snacks in Singapore since the year 1965

Kean Ann started off as a peddle sale of titbits and snacks in a van in the year 1962. From house to house and shop to shop, Kean Ann was officially a registered company in 1973, located in the bustling streets of Geylang Lorong 18.

The name, Kean Ann was derived from:

Kean, or “jian” (建) refers to the dialect “Hokkien”.
Ann, or “ann” (安) refers to the province of the hometown.
Throughout the years, Kean Ann has developed into being a wholesale of vast items from sweets to biscuits all over the island.

Our core business still remains the same till today which has expanded into doing exporting as well.

Kean Ann was previously located at Geylang Lorong 21, and have moved into a bigger premise at Shun Li Industrial Park on June 2012.

“Customers are always our friends who have first priority.”

Some of the popular brands we carry 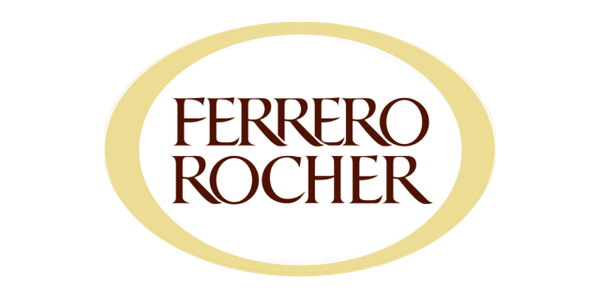 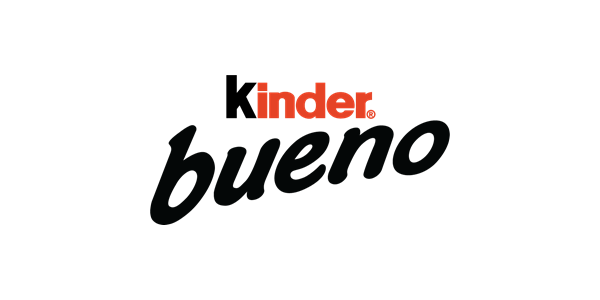 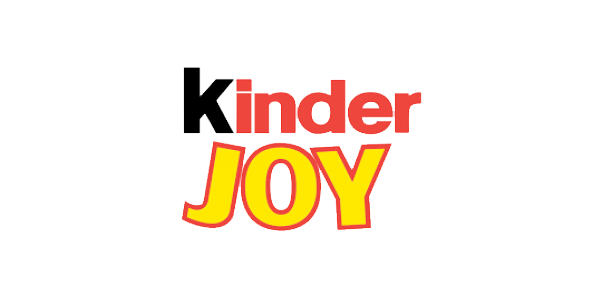 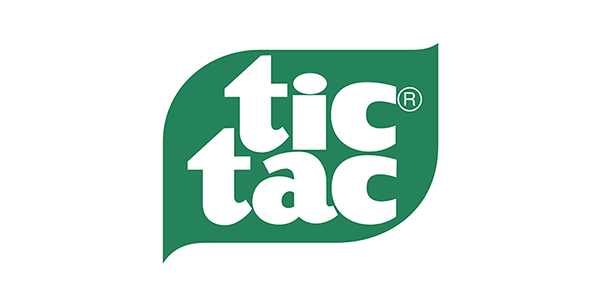 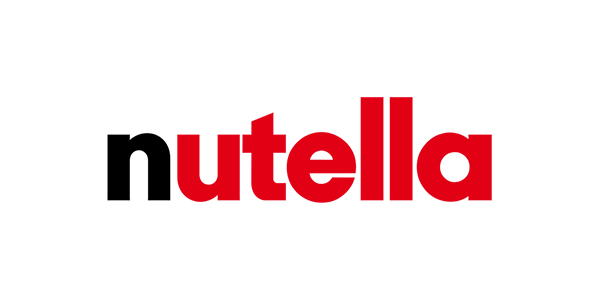 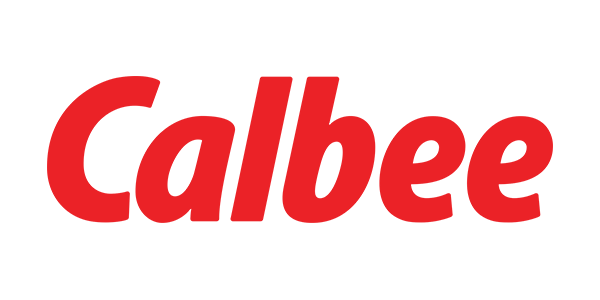 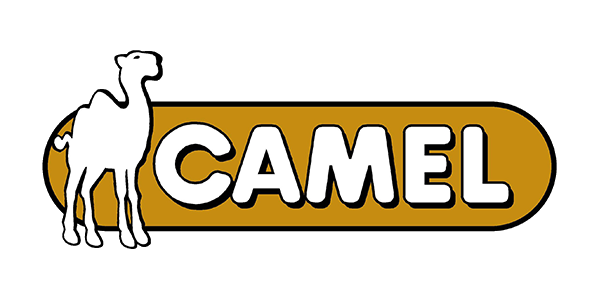 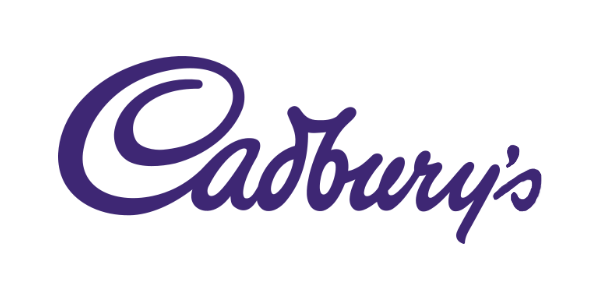 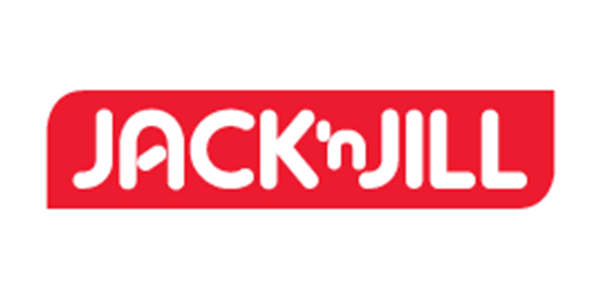 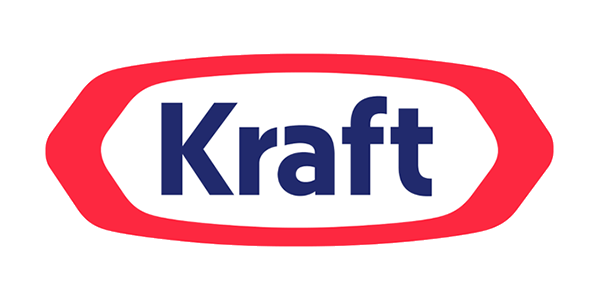 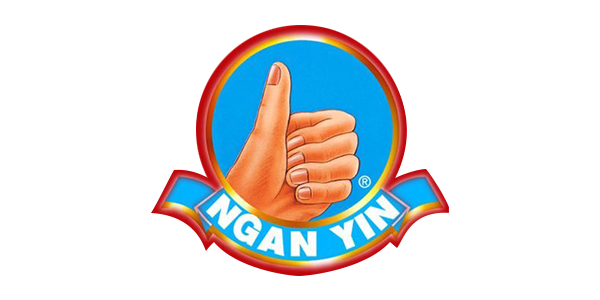